Midsummer has arrived and it’s hot outside. Hope you all escape the heat by the pool (or at least the air conditioning)! Make sure you stay hydrated and read well.

There’s no better time to read than on a cruise, when you can kick off your shoes, grab a drink of your choice, and settle in with the book you’ve saved for the occasion.

Does that sound like a good idea to you? We have some perfect recommendations for all July cruisers (and everyone else too)! Pack one or two of these books in your suitcase or on your tablet for your next vacation.

July is Disability Pride Month, and so the books I’ve picked out for you are all about one type of disability.

The definition of a disability is a physical or mental condition that limits a person’s movements, senses or activities. Most are associated with stigma and prejudice, and so reading about disability issues can help us learn about what people living with such conditions experience.

I’d love to hear in the comments which book you picked, or if you have a favorite read for Disability Pride Month that hasn’t been mentioned! 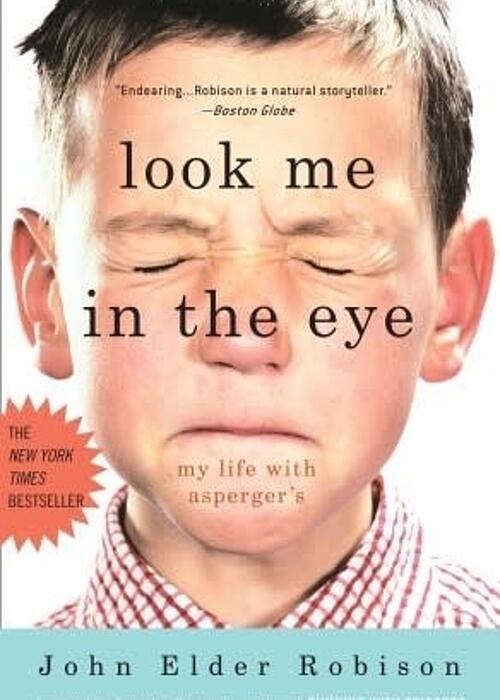 Are you someone who likes to read when you board your vacation cruise? How many books do you usually pack? What are you reading for Disability Pride Month?

We’d love to know all about it in the comments below!