The Art Gallery of South Australia wants to hear from young “art lovers, changemakers and conversationalists” interested in joining its Vanguard program in 2022.

Applicants must be between the ages of 20 and 30 and no prior artistic training is necessary. The program offers a 12-week training focused on contemporary art and its intersections with social justice, diversity and the environment.

Training for the 2022 program will take place as part of the Adelaide Biennale of Australian Art: free state, and will include the opportunity to learn from artists, curators and critical thinkers. Once completed, the Vanguards will share their knowledge as tour guides and through other public programs at the gallery.

AGSA Director Rhana Devenport says the Vanguard program is unique in Australia: “Far from being a traditional arts training program, the Vanguard course encourages big ideas, provocation and important conversations, which will then be shared with our audience through conferences and public events.”

CityMag spoke to two Vanguard participants last year about their experience with the program. Applications for the 2022 Vanguard program close February 18, with further information available here.

Around the park at WOMADelaide

A 60m long cathedral of light An archway and a new physical theatrical and acrobatic walk performance by Gravity & Other Myths will be among the activations around Botanical Park during this year’s WOMADelaide.

The Around the Park program is the latest element announced for the world music festival, which returns to the park in its usual seven-stage format from March 11-14.

the cathedral of lightbrought to you by visual experience company Mandylights, features tens of thousands of LED light globes and is inspired by the arched windows of historic churches.

Other highlights include the world premiere of Kardla Paltendi (Dancing Fire), a collaboration between Kaurna man Jamie Goldsmith, his dance group Taikurtinna and installation artist Simon Hutchinson that celebrates the re-emergence of traditional Kaurna fire practice. It will be performed nightly, beginning with a ceremony and live performance, and incorporating large sculpted flaming pillars.

Around the Park programming also includes TAKSU, a sculptural installation made up of 160 spiral tunnel shaped bamboo combs; an interactive Slingsby Theater experience where audience members can share their memories of WOMADelaide from the past 30 years; a high-tech ‘musical playground’ designed by Adelaide creative studio Pulsing Heart, and an exhibition based on the ABC TV mini-series bush mechanics which followed five young Warlpiri men traveling through outback Australia.

Read previous stories about the WOMADelaide 2022 lineup here and check out the full program here. 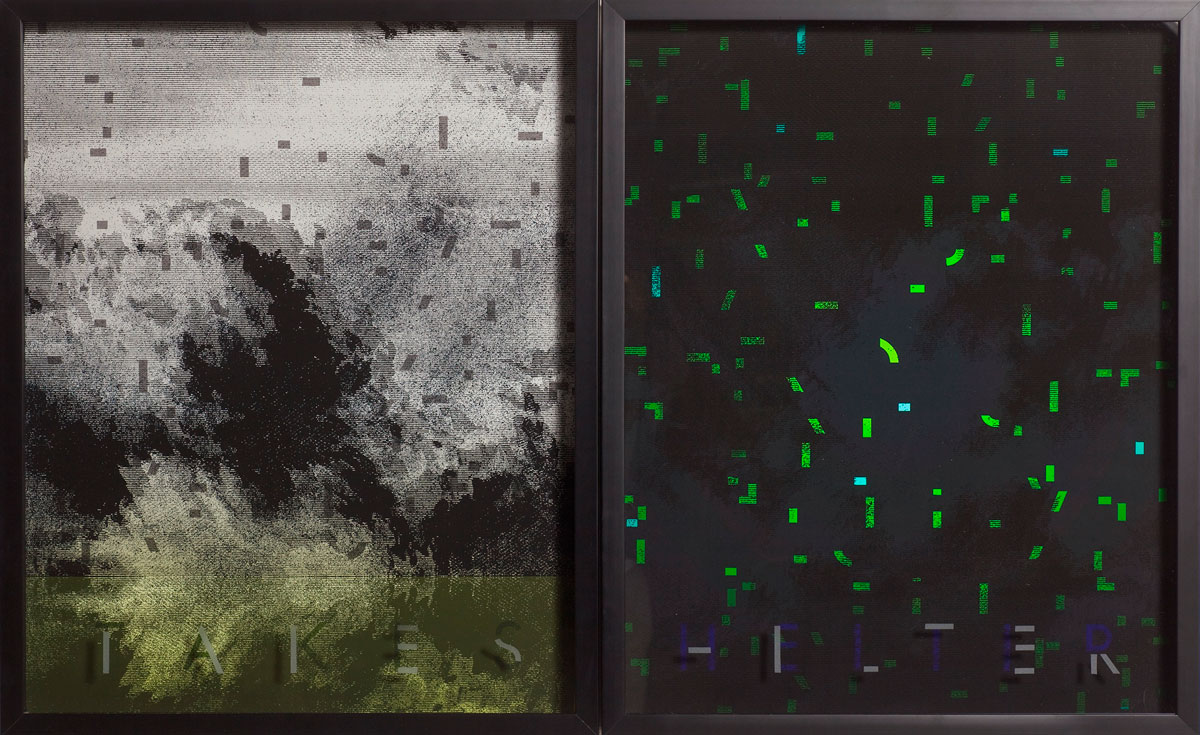 It’s worth visiting Adelaide City Hall in the coming weeks to see this latest exhibition on display as part of the ART WORKS emerging curatorial program offered by Guildhouse and the City of Adelaide.

Guildhouse says the artists “invite us to unpack art as the visual language of exterior, interior, and liminal landscapes, via found and constructed imagery, text, and symbol.” Art as visual language continues until March 22.

The program, part of the SAFC’s new First Nations Short Film Initiative, will see six writers selected to participate in a six-month training and mentorship program to hone their short film writing skills and develop a ” refined short film script”. Their projects will then be eligible for production funding through the First Nations Short Film Production Program later this year.

Program guidelines are available herewith applications closing at the end of this month.

The SAFC also announced the appointment of producer Pauline Clague as head of First Nations film strategy. Clague, a Yaegl woman from the NSW North Coast, has worked as a storyteller and producer in film and television for 25 years.

The Deep Creek Residency Fellowship is offered through a partnership between Writers SA, Matilda Bookshop, and Ultimo Press, pledging “support (time, writing space, and mentorship) to work on a writing project of literary value “. In addition to the mentoring session with Kent – ​​author of bestselling novels funeral rituals and Good peopleand the recently published Devotion – it includes an evaluation of the manuscript by Ultimo Press.

More details can be found here, with applications open until April 1. The first residency will take place in October this year, after which it will be offered annually.

Writers interested in other opportunities in 2022 – including literary prizes, competitions, fellowships and more – should check out this comprehensive list compiled by Writers SA.

Green Room is a regular column for InReview, providing fast-paced news for those interested or involved in South Australian arts and culture. Contact us by writing to us at [email protected]

Increase your impact by doubling your donations

When you pledge to make a regular weekly, bi-weekly or monthly tax-deductible donation to InReview, each scheduled donation will be matched by Creative Partnerships Australia. That means you’re supporting twice as many InReview stories to order, edit, and publish.