An Irish writer is one of five shortlisted for a £10,000 British writing prize.

Novelist Megan Nolan – originally from Co Waterford and now based in London – is nominated for the Sunday Times Young Writer of the Year Award.

Her dark and funny debut album, Acts of Desperation, is the story of a young woman in Dublin as she navigates an obsessive love affair with a Danish writer and her equally toxic relationship with food and alcohol.

Nominees for the award, which celebrates the best emerging talent in the UK and Ireland, this year include one male author and four female authors.

A member of the jury described the group as “risk takers” who, through their work, “take risks with style, with perspective, with form”.

The winner will get £10,000 plus a bespoke 10-week residency with the University of Warwick, with those on the shortlist receiving £1,000.

Cal Flyn, an author and journalist from the Scottish Highlands, is also on the shortlist of a “strange but ultimately optimistic” non-fiction book about ecological diversity, Islands Of Abandonment.

Rachel Long, from London, is nominated for her debut collection of poetry, My Darling From The Lions, and British-Ghanaian author Caleb Azumah Nelson for Open Water, her debut in south-east London. 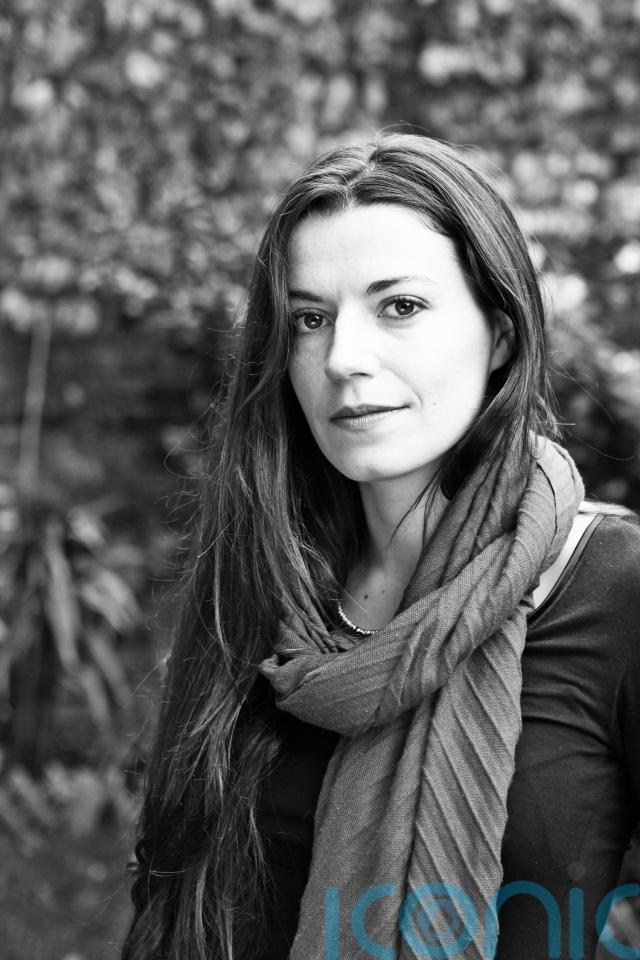 It is chaired by the literary editor of The Sunday Times, Andrew Holgate.

Lowdon said, “These writers stand out because they’re risk takers. 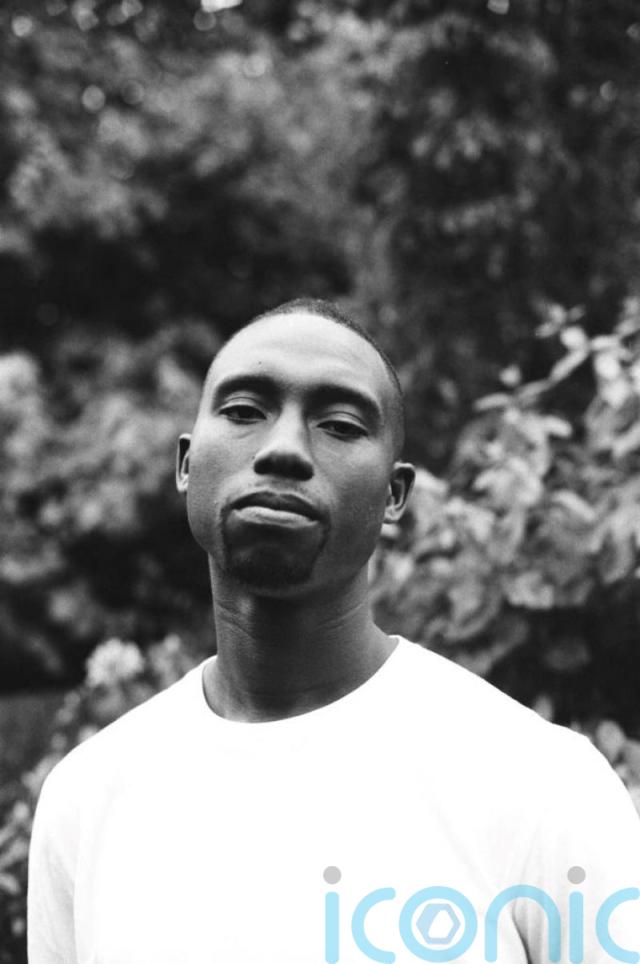 “Open any of these books and you’ll find yourself, thrillingly, in uncharted territory.”

Moss said, “From a long, solid list, we chose the five books that showed the most inventive and promising writing.

“I am convinced that these are not only new books and new stories, but also new voices that will be part of our common cultural life in the years to come.

“The rising generation inherits a shameful mess, but the breadth of genres and themes here attests to the artistic and intellectual energy of new writers.”

The award, which is sponsored this year by the Charlotte Aitken Trust, celebrates its 30th anniversary.

The winner will be announced at a ceremony at the London Library on February 24.